Home / News & Insights / Beauty is in the Eye of the Beholder. Or is it? 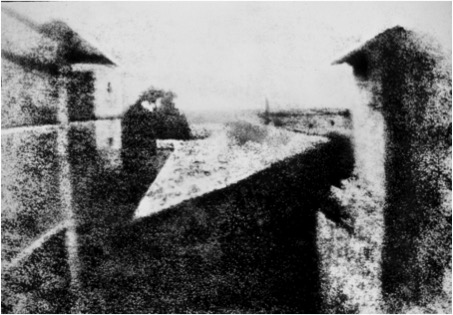 Beauty is in the Eye of the Beholder. Or is it?

Ever since Joseph Nicéphore Niépce made the earliest known surviving photograph (View from the Window at Le Gras) made with a camera C.1826/7, photographers worldwide have strived to create the perfect image. It was only a matter of years later that the first fake, or manipulated images started to appear.

From Abraham Lincolns’ widely disseminated photograph taken just before Lincoln gave the Cooper Union Address (1860), through the famous Cottingley Fairies series of photos (1920), which were supposedly taken by two young girls while playing in the garden and proved that fairies existed, to Colonel Robert Wilsons' 1934 Loch Ness 'Nessie' shot, people the world over have tried to use photographs of proof that something is real. After all, as Bucks Fizz told us; 'But you can't argue with the image, the camera never lies'. 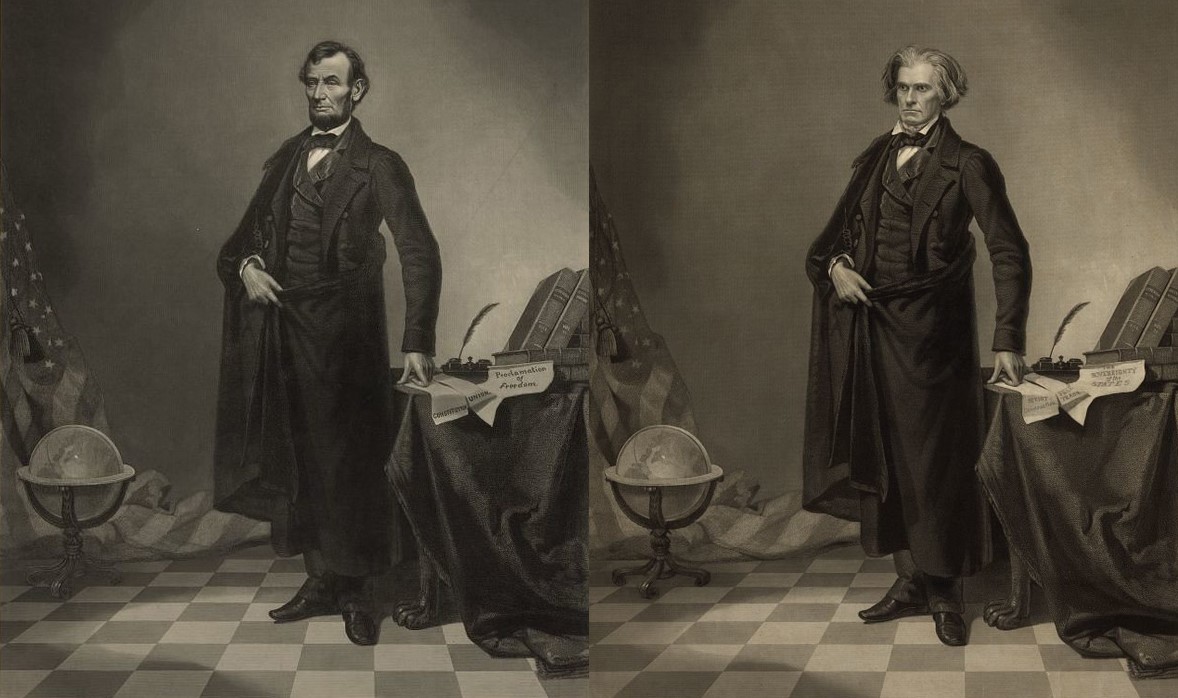 These are, of course, extreme uses of image manipulation. They were coarsely and painstakingly created. Fast forward to 1988 and brothers John and Thomas Knoll release “Image Pro”, a program shipped with Barneyscan scanners, albeit an order of just 200 copies. Snubbed by several other computer firms, their fortunes, and those of graphic designers the world over, changed when they formed a licensing partnership with Adobe, and in February 1990 Adobe 1.0 was released. Imagery would never be the same again.

Fast forward again to present day, and it is now taken for granted that the vast majority of what we view, from glossy fashion magazines to uploaded 'selfies', have had a hint of retouching or filter applied. Does this mean that we can no longer believe what we are seeing, or being sold?

No. On the whole, retouching, or Photoshopping as it's become generally known, serves to enhance a product, merely displaying it at its finest. The fact that a product image has been Photoshopped does not necessarily mean that it has been manipulated. Being able to control and adjust the contrast, tone, colour balance are all processes that can be controlled in a traditional darkroom. Photoshop simply makes these practices a lot, well, simpler to do.

There are of course boundaries as to what is an ethically acceptable level of retouching to sell a product.

Just as any text claims in marketing communications need to adhere to industry standards, pictures, (which are worth a thousand words as they say), must also be deemed to be honest and in no way misleading. A degree of image manipulation is accepted as the norm and a routine part of today's advertising process, and when done properly, will showcase the product in its best light (albeit a Photoshop filter light!). An image retouched to such an extent that the end user/customer could not feasibly experience what is being advertised, would, and quite rightly should, fall short of the standards set by ASA.

But to what extent should we retouch an image?

It’s safe to say that every page of a modern day magazine contains images that have been through some degree of retouching, from a very simple lighten or colour adjustment to finite ‘airbrushing’ of skin or hair etc. This high-end retouching involves keeping the image as natural looking as possible, in fact, making it appear to be unretouched, and ‘real’. The level of work done to an image is governed by two things: the quality of the original image, and which one of five general categories; Commercial, Editorial, Beauty, Portrait or Creative, the image falls under.

Typically used to sell a product or service. All distracting marks will be removed and the product itself considerately enhanced, or ‘polished’ while keeping the image as natural as possible. Should the image be part of a series, all images would need similar adjustments of contrast, colour correction and the chosen grade of the image.

Typically used to sell a product or service for lookbooks/editorials/advertising in magazines or publications. Again keeping the image as natural looking as possible while removing distracting elements such as permanent features like scars, freckles and moles together with reducing the intensity of wrinkles and adjusting any skin discolorations.

The skin is flawlessly cleaned and evened out. For a more highly polished look additional dodging and burning is used.

As the subject will be known to the audience, all of the personal qualities and characteristics need to be retained and appear as natural as possible, as if it hasn’t been retouched. Features like scars, freckles, and moles are left alone. The skin is generally left intact apart from removing non-permanent features.

Creative Retouching is a whole different animal. There is no truth as to what is depicted. The image is purely the designer’s creative vision; a composition of multiple images and elements in a multi layered composition to create a single image.

All of these techniques to achieve high end image quality, require both skill and time from an experienced professional. But with the ever increasing culture of snapping anything, anytime, anywhere for instant online uploading with a smartphone, pretty much anyone can creatively alter an image at the touch of a button, albeit of inferior quality to high end print quality retouching.

So after nearly 200 years, our goal to alter what we see before us in order to deceive others has pretty much been achieved. How can we believe that anything we see today with our own eyes is real? We can't. In fact, the only honest and truthful part of this blog is the text!

Beauty is in the eye of the mouse holder! 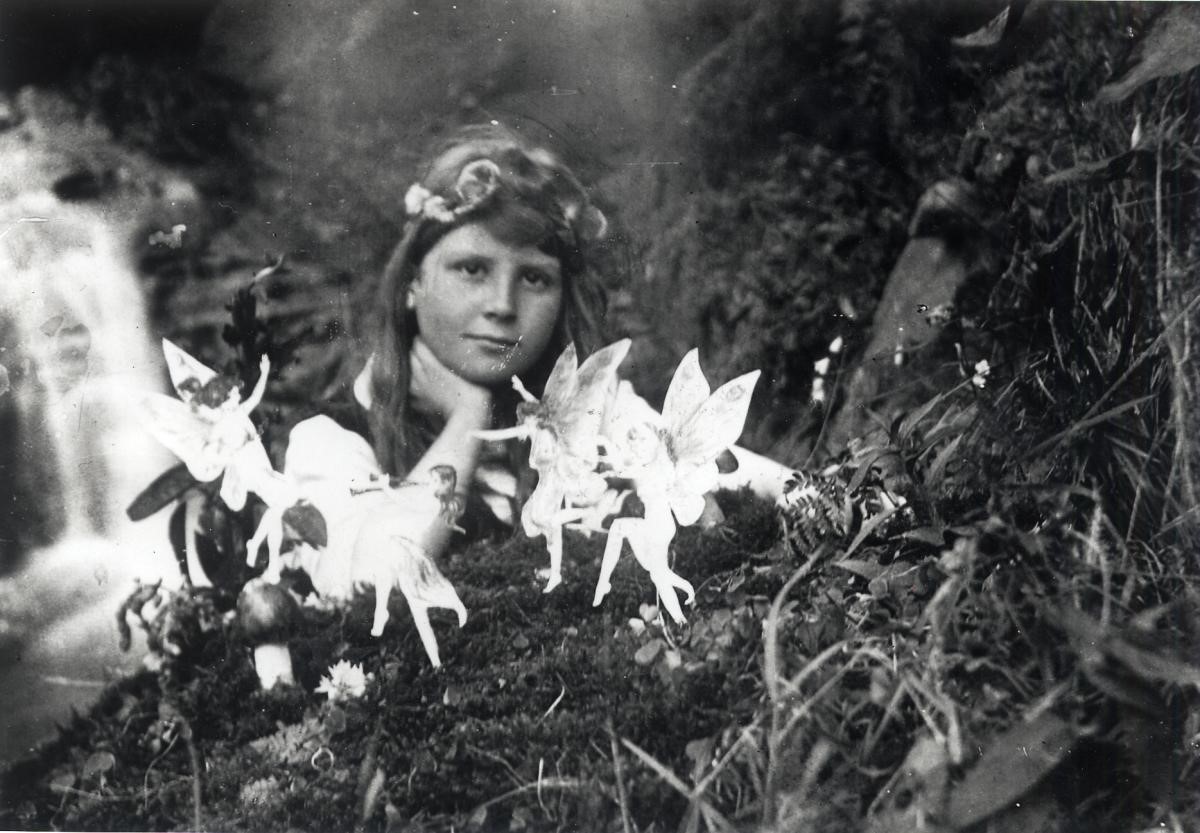