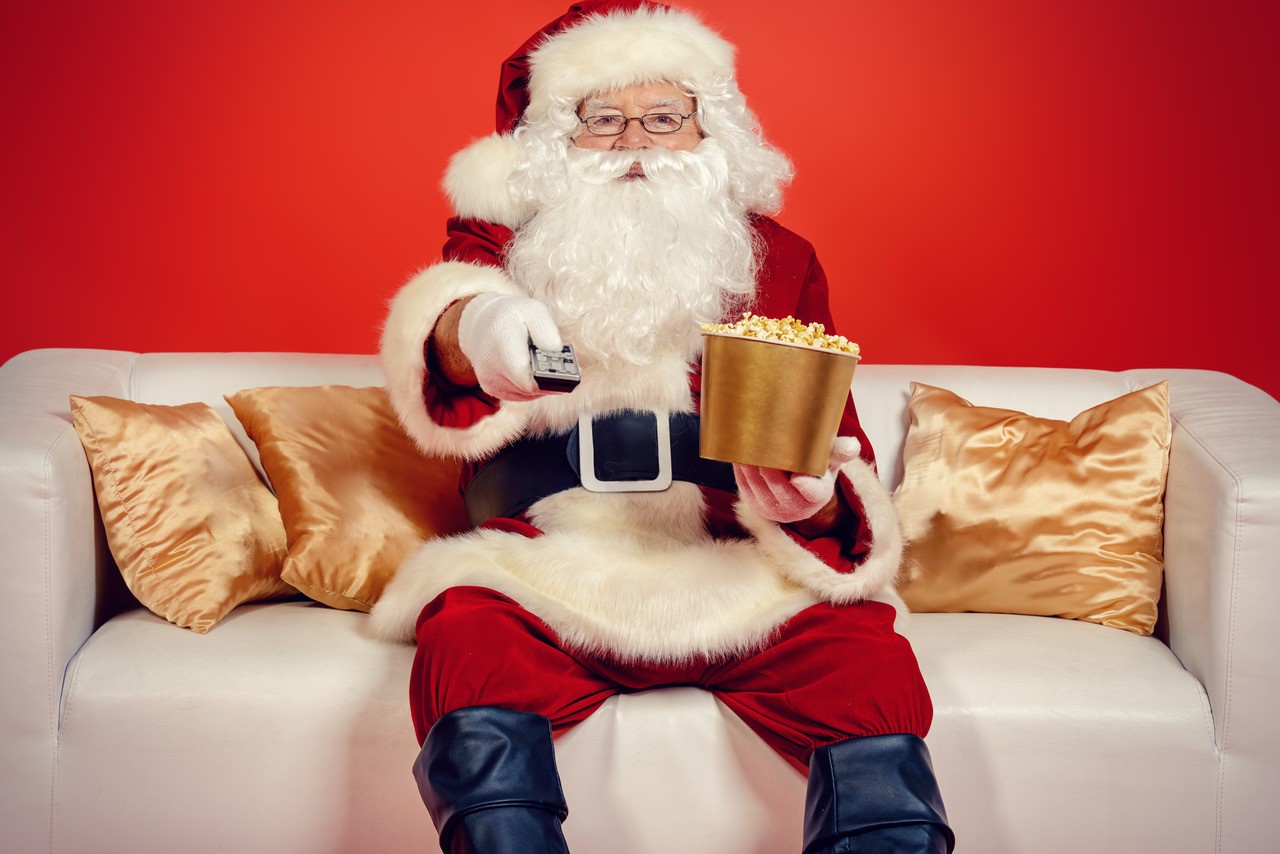 Things to consider when creating a Christmas advert

Let's face it, as soon as Halloween is over, our thoughts turn to Christmas (although there may have been a few of us which have been thinking about it a lot earlier!) For some people, however, Christmas doesn't start until they see the Coca Cola truck rolling in on the telly or the ever-popular John Lewis advert, known to be the advertisement to look out for at this time of year and the one to beat with the sentimental message and the 'arrrw' factor! Love it or hate it, it certainly got our office talking! So, what makes a good Christmas advert and what are the things that people need to consider when making one?

Well let's start with the obvious. Emotion. Christmas is all about reconnecting with people and being with the people we care about. Our emotions are heightened this time of year, which is reflected in the songs that we hear, the films that we watch and also advertisements. For those that love Christmas (and I'm including myself in that!) it reminds us of a simpler time when we were young and nostalgia is definitely a key factor in this. John Lewis was one of the first brands to acknowledge this tactic and work it into their adverts to their advantage. They rely on sentimental storytelling that proves popular to viewers, who then look forward to the new advert year on year. Characterisation, the use of animals and to add this year, a dragon, seem to be more popular than using real people. It also gets people in store with their added tactic of creating a soft toy of the year's creation. These often sell out in record time with other retailers starting to follow suit, thus the recent arrival of Aldi selling Kevin the carrot plush toys!

Humour is another element which is being pushed through in Christmas advertising, with Marks & Spencer and their dancing jumpers and the very catchy Ikea advert. Like a real-life Toy Story, it focuses on toys and ornaments coming to life whilst rapping to a UK grime soundtrack. An unexpected concept creating a memorable experience, making you laugh and therefore selling the brand to the consumer in a positive light.

How much money should you spend on Christmas adverts?

Companies are known to spend a considerable amount of money on these advertisements, thus giving us the question of 'Do you need to spend a lot of money on an advert in order for it to be successful?' John Lewis were reported spending roughly £8 million on last year's advert featuring Elton John, with many having said this was extravagant and a waste of money, but the brand insisted it attracted over 50 million views across social media!

Many companies feel that they have to compete in order to stay ahead with the competition, but can they really afford to, or do they even want to? If we look at Lidl's Christmas offering, they have kept the cost down showing a family going about their day to day Christmas shopping. Sweet and certainly cost effective - but are we looking for more escapism than this at Christmas, rather than just showing our day to day lives? Obviously with lower cost shops, if they did spend more on their advertising, would they still be able to keep the costs down for their customers when they are in store? And even if consumers do enjoy the advert and it gets them talking especially on social media, does it get them in store to make a purchase?

Through online research many viewers say not, but what people generally don't realise is that good advertising works over time, with it slowly building a consumer brand awareness of the store and its values. So even if you don't need something from a store right this minute, in time when you do, the brand should hopefully be at the forefront of their potential customers mind putting them miles ahead of the competition. Research also suggests that 56% of consumers use their local high street at Christmas, which is a great opportunity for influencing those extra impulse buys and spending more money in store.

Even smaller high street stores have jumped on the bandwagon of the Christmas advertising campaign, with the store Haford hardware in Wales producing an advert for the grand total of £100! It's a simple message with more than a million people worldwide viewing it online. It follows 2-year-old Arthur, who wakes up and heads to work in the family store, with the final shot of him magically turning into his 30-year-old Dad who runs the shop. It struck a chord with many, as the simple message promotes family values and the true spirit of Christmas, whilst also encouraging people to support local businesses.

The importance of device

Other things to consider when creating a Christmas advert is the importance of knowing how people shop and on what devices. This Christmas, customers are expected to shop more than ever on their mobile phones. We are going through an evolution of how we pay for our shopping, with paying straight from your mobile becoming the most quick and effective way to purchase. We also need to think about where people are when they are looking for their Christmas gifts, and also the prime location areas to target them. We imagine that a lot of people think about present buying when on their daily commute, so bus stop advertising or adverts on buses is a key target area. With other areas of commuting such as driving, billboards and video advertising also grabbing a lot of attention, as a great deal of people spend up to a couple of hours behind the wheel a day. It can also be more cost effective then spending a big sum on a costly advert or accumulating even more junk mail in producing a standard flyer pushed through a door.

It's safe to say that Christmas advertising has an effect on all of us, whether we like it or not. Many brands make the most money during the festive period so targeting the right people in the right way is very important. So, whether you love the Christmas adverts or hate them, at least they are only here for a few weeks of the year!

Want to know more about our creative advertising services? Get in touch with a member of our friendly team here at M3.Agency for more information!

To find out more about how our digital-marketing strategy-and-planning services can help better your business, call or email info@m3.agency.

Things We Loved This Month – August

From Nike featuring their retail staff in their adverts to Instagram asking us not to return to “normal” – this has been a month of amusing and creative ads.

Things We Loved this Month - July

From hilarious Olympic promotions to touching depictions of mental health struggles, July has been a month of marketing to remember! Find out more.